The international PSAD Group (formerly known as the PSAD Study Group) was founded by Emeritus Professor Frank Snoek in 1995. From 1997 to 2022, it was an official study group of the European Association for the Study of Diabetes (EASD). You can read Professor Snoek’s reflections on the inception and progress of the PSAD Group here.

The international PSAD Group has been instrumental in promoting leading international collaborations, which have stretched beyond Europe to the US, Canada, South America and Australia.

In particular, these include:

In 2020, the 25th anniversary of the PSAD Group meeting was commemorated with a special issue of Diabetic Medicine, including 14 papers providing a summary of advancements in the field of behavioural and psychosocial diabetes research over a quarter of a century. 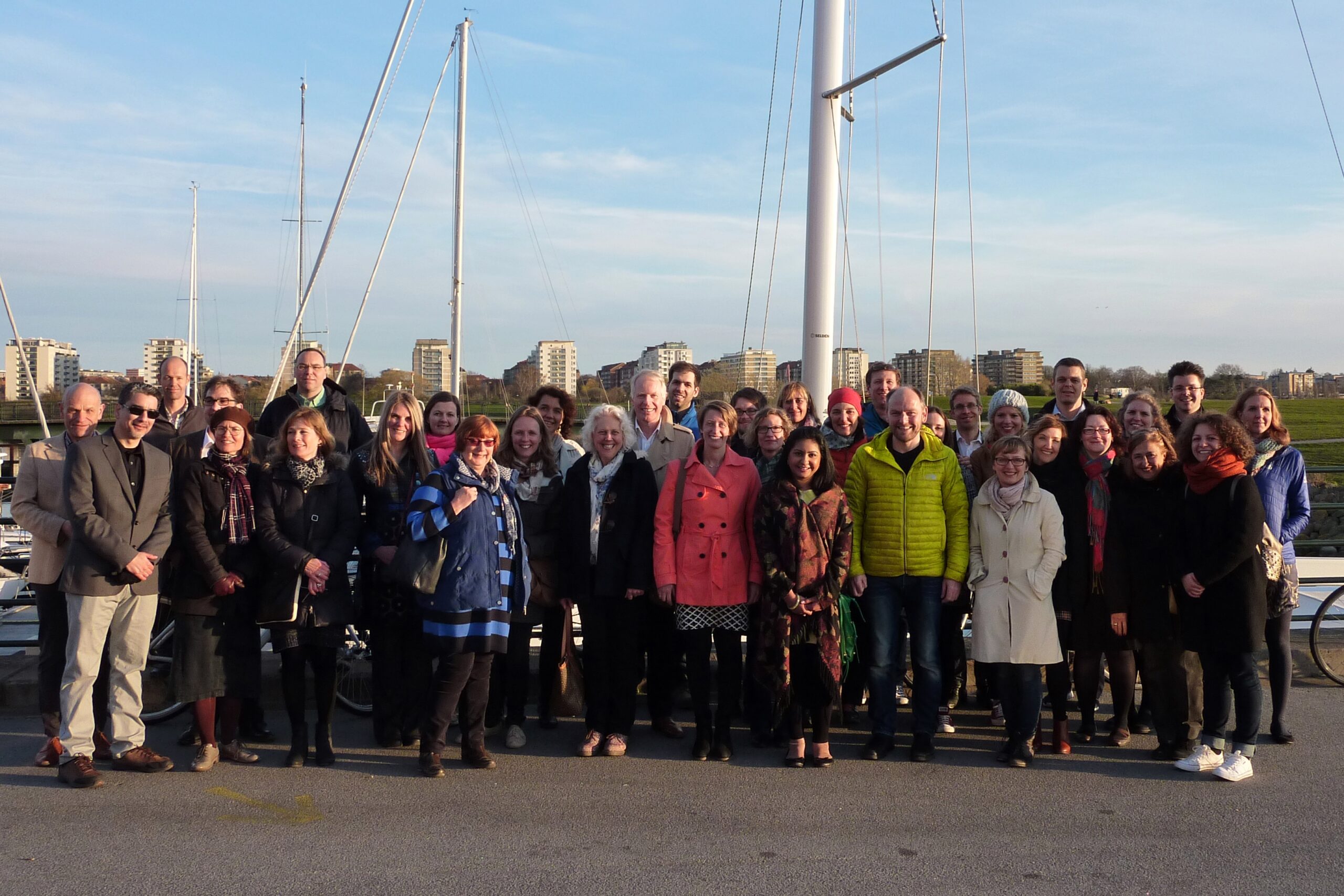